"Prima Luce, LLC is planning and constructing a two-tower, 22-story waterfront condominium community, slated to break ground in the fourth quarter of this year, for future hurricanes that may impact the Downtown Fort Myers Historic River District.

The building structure has been designed to sustain 160 mph wind speeds, along with the site’s land exposure to surrounding open space and adjacent buildings, via a certified engineering firm’s wind tunnel simulation experiment. It exceeds the Miami-Dade hurricane code, which is the strictest code in existence. The experiment includes creating a physical, geometrical model of the site and buildings to scale, in addition to nearby properties within a one-mile distance of the development.

Through a series of tests that produce the natural wind environment in an enclosed space, the engineers can determine the wind forces that are applied to every surface of the building and design each surface accordingly. In turn, impact-resistant windows will be installed to resist missile objects of any size, as well as resist maximum glass deflection potentially caused by the wind’s velocity.

“Just as we have always done with the nearby Beau Rivage, St. Tropez and Riviera, all of which held up beautifully and never lost electricity during Hurricane Irma, Prima Luce will be equipped with alternate power sources, as well as flood resistant barriers,” said Robert A. MacFarlane, founding partner and principal of MacFarlane Grand Properties, Inc., Prima Luce’s exclusive brokerage firm."

Read the rest of the article published on The Business Observer here! 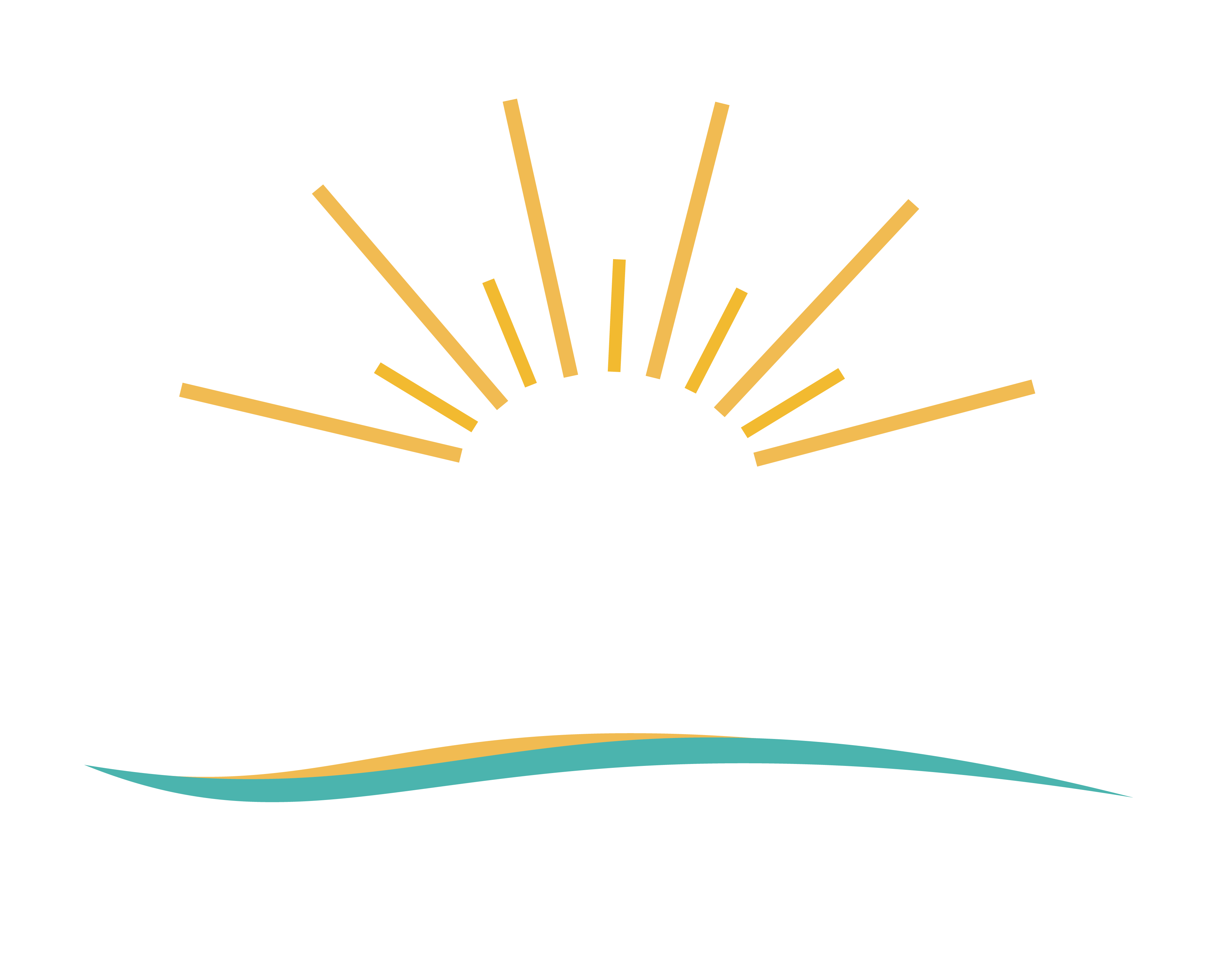 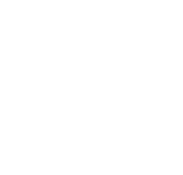 ORAL REPRESENTATIONS CANNOT BE RELIED UPON AS CORRECTLY STATING REPRESENTATIONS OF PRIMA LUCE. FOR CORRECT REPRESENTATIONS, MAKE REFERENCE TO THIS TERMS OF USE AND TO THE DOCUMENTS REQUIRED BY SECTION 718.503, FLORIDA STATUTES, TO BE FURNISHED BY A DEVELOPER TO A BUYER OR LESSEE.
Site MapPrivacy PolicyTerms of UseAGENT PORTALcontact us
Copyright © 2023 Prima Luce LLC | All Rights Reserved
This site is protected by reCAPTCHA and the Google Privacy Policy and Terms of Service apply.
X