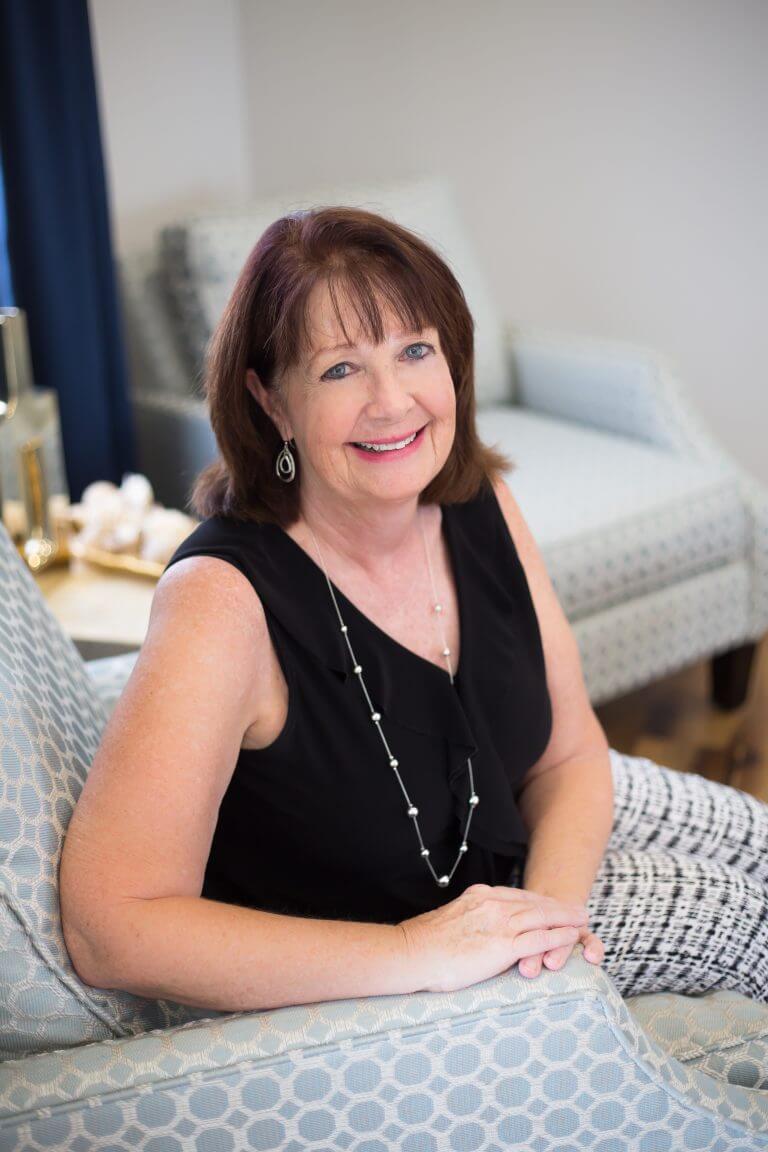 Dolores first joined MacFarlane Barney Development in June 2018. As the Controller, she has extensive experience in business development, real estate, finance and operations. Growing up in Kentucky, Dolores received her Master of Business degree from Bellarmine College in Louisville.

After creating and selling several successful small businesses she became the Finance Director for Catholic Charities. A few years later, Dolores moved to Ocean City, Md., where she accepted the position of Town Manager for Snow Hill, Maryland. It was during this time that she had exposure to the resort real estate market and decided to start her career in this industry. As the Controller of one of Ocean City’s largest management companies, Paradise Management, she was instrumental in their merger with the Real Estate Division of Legume & Norman, with national holdings. Looking for a warmer climate, she continued her real estate career in Florida and joined Larkspur Properties.

As VP of Operations, Dolores was involved in the acquisition and oversight of residential and commercial properties in four states. Married for over 25 years, Dolores lives in Lee County with her husband Jim, son Harry J. and numerous pets. She looks forward to a long and productive career with MacFarlane Barney Development.

We are happy to answer any questions you have!

We use cookies in order to give you the best possible experience on our website. By continuing to use this site, you agree to our use of cookies.
Accept