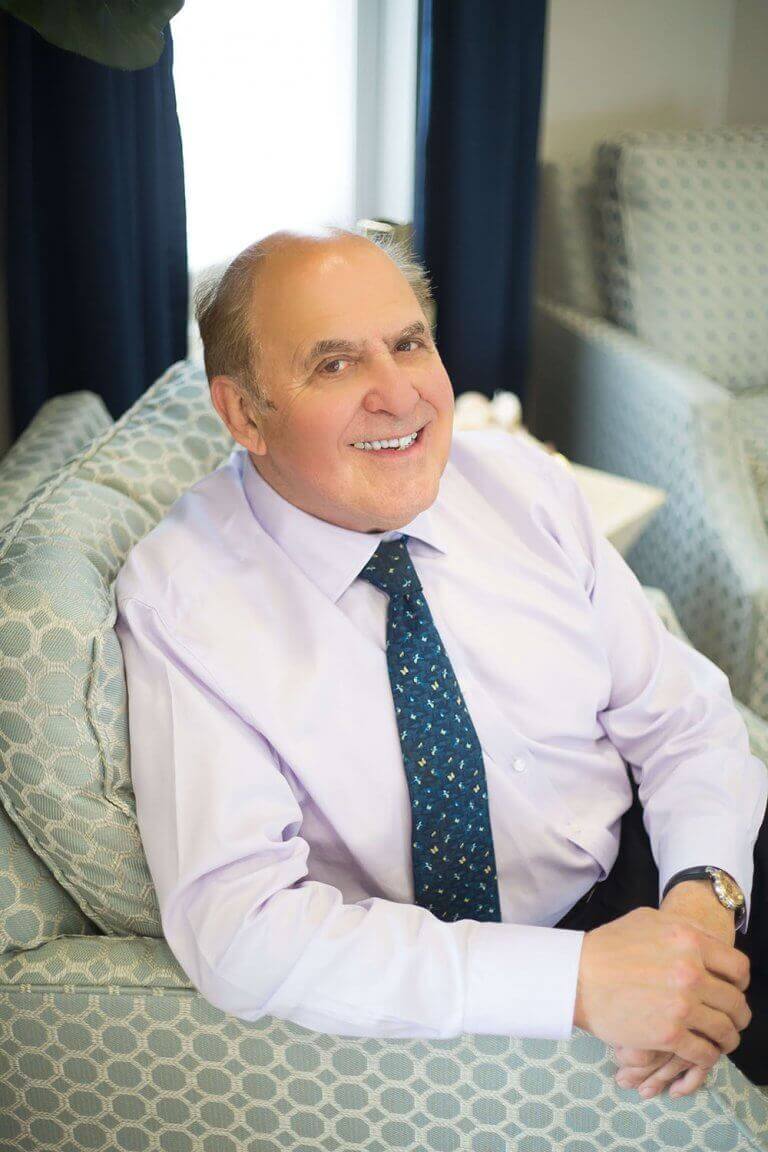 Robert MacFarlane has long believed in the transformation of the downtown Fort Myers River District and has focused his own time, talent and treasure to achieve this vision. He, along with his team of professionals, has been successfully involved in residential and commercial real estate since the early 1970s, particularly in Southwest Florida.

In addition to being an established developer in Lee County, Mr. MacFarlane has been recognized for his contributions in revitalizing downtown Fort Myers and working collaboratively with city officials since 2001. Overall, he and his team have played an integral role in the development of more than $2 billion in real estate transactions, development, construction and renovation endeavors.

We are happy to answer any questions you have!

We use cookies in order to give you the best possible experience on our website. By continuing to use this site, you agree to our use of cookies.
Accept